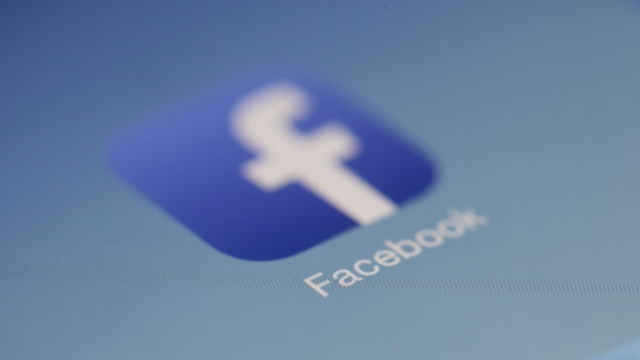 The algorithm gives a lower ranking to posts that have exaggerated health claims so users are less likely to see them in their news feeds.

Facebook has made changes to its news feed so users see less misleading health information.

To be clear — the update didn't block sensational health information. Rather, the algorithm gives a lower ranking to two kinds of posts: posts that have exaggerated health claims and posts trying to sell products or services based on health-related claims. Those are now less likely to show up in news feeds.

In its blog on Tuesday, Facebook said the posts will be singled out by identifying phrases that are commonly used in that type of content.

The change falls in line with Facebook's "remove, reduce, and inform" strategy. The company's policy is to remove content that violates its community standards. But when it comes to problematic content that doesn't violate any rules — like clickbait or misinformation — the company's goal is to reduce the content and then provide additional information so people can draw their own conclusions.