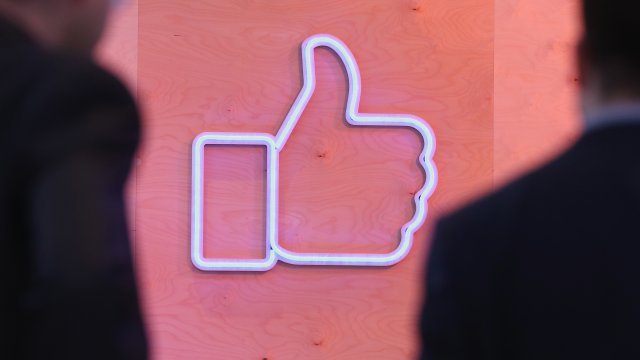 Starting May 25, an EU rule named the General Data Protection Regulation, or GDPR, will roll out, and some experts call it one of the biggest renovations to internet data privacy rules. Under GDPR, tech companies, even those that are U.S.-based, will be required to report data breaches within 72 hours or face a tough penalty.

The social media company will release educational videos to help users understand how their personal data is used and how they can control it.