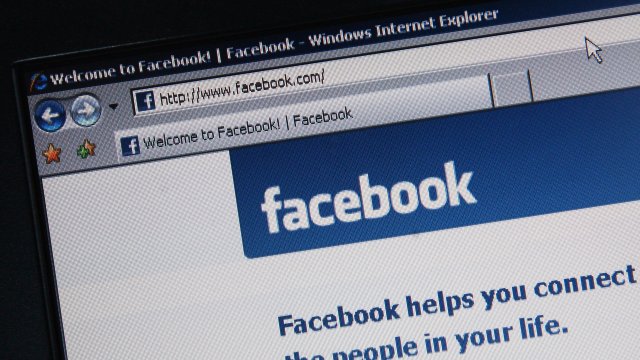 A Facebook spokesperson said the issue started when the company changed the verification process users go through when signing up for a new account.

On Wednesday, the social media giant admitted it "unintentionally" uploaded as many as 1.5 million users' email contacts without their consent when they signed up for new accounts.

A Facebook spokesperson told several media outlets the issue started when the company changed the verification process users go through when signing up for a new account. Before those changes were made, new users had the option to upload their email contact list to help them find friends on Facebook.

That feature was still available after the company revamped the verification process, but the language explaining the step was removed. So users' email contacts were being uploaded to Facebook without their knowledge.