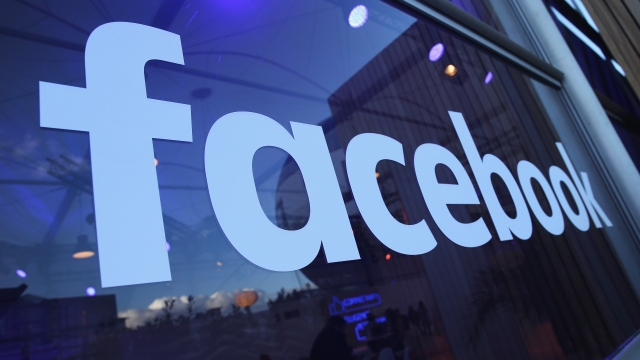 SMS
Facebook To Stop Using Phone Numbers To Suggest Friends
By Gage Jackson
By Gage Jackson
December 23, 2019
Facebook says it will stop using the phone numbers that users provide for two-factor authentication as part of its friend-suggestions feature.
SHOW TRANSCRIPT

Facebook is making more changes to the way it handles users' personal data. The company will no longer feed the phone number that you give to authenticate your account into its "people you may know" feature.

The company told Reuters it had already stopped using phone numbers for advertising purposes earlier this year and will now stop using them for friend suggestions as well.

The recent changes to how Facebook handles your personal information come after its $5 billion settlement with the Federal Trade Commission earlier this year, which required it to expand safeguards on user data and improve company privacy.

According to Reuters' report, the latest change goes into effect this week in Ecuador, Ethiopia, Pakistan, Libya and Cambodia. It'll be introduced globally in 2020.

But existing users will not be affected by this change. To prevent their phone numbers from being used to suggest friends, they'll have to go into settings and delete them manually.

Newsy reached out to Facebook for comment on why this change doesn't apply to existing accounts. We'll keep you updated on what we hear back.