Facebook Working On Plan To Stop Spread Of 2020 Census Misinformation 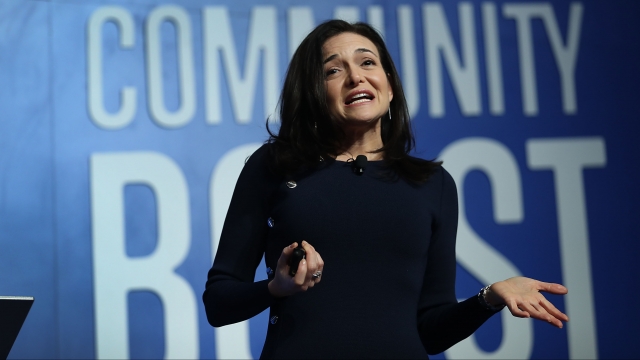 SMS
Facebook Working On Plan To Stop Spread Of 2020 Census Misinformation
By Katherine Biek
By Katherine Biek
July 1, 2019
Facebook COO Sheryl Sandberg said the company is "going to treat next year's census like an election" since an accurate census is so important.
SHOW TRANSCRIPT

Facebook is working on a plan to prevent the spread of misinformation about the 2020 census.

In a blog post published Sunday, Facebook COO Sheryl Sandberg said the company is "going to treat next year's census like an election" since an accurate census is so important.

In addition to getting a count of the country's population, census data is also used to determine political representation in Congress and how federal funds are spent.

The full details of Facebook's census policy will be released later this year. But it plans to use artificial intelligence to detect content that misrepresents "census requirements, methods, or logistics."

The first look at Facebook's census policy was provided in a report on the progress of its ongoing civil rights audit. The review was launched last year to to address discrimination and bias on the platform.

The social media company will also promote participation in the census. The U.S. Census Bureau specifically tapped big tech companies like Facebook, Google and Twitter earlier this year to help stop fake news from spreading that could discourage immigrants from filling out the decennial census.

Facebook's census announcement came days after the U.S. Supreme Court ruled the Trump administration can't — at least, for now — include a citizenship question on the 2020 census. Since then, President Trump said he's looking to see if the census can be delayed.