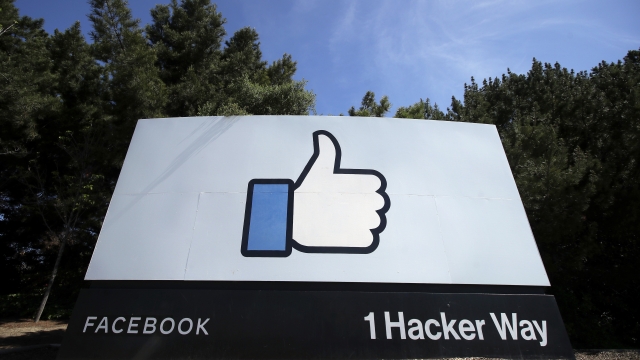 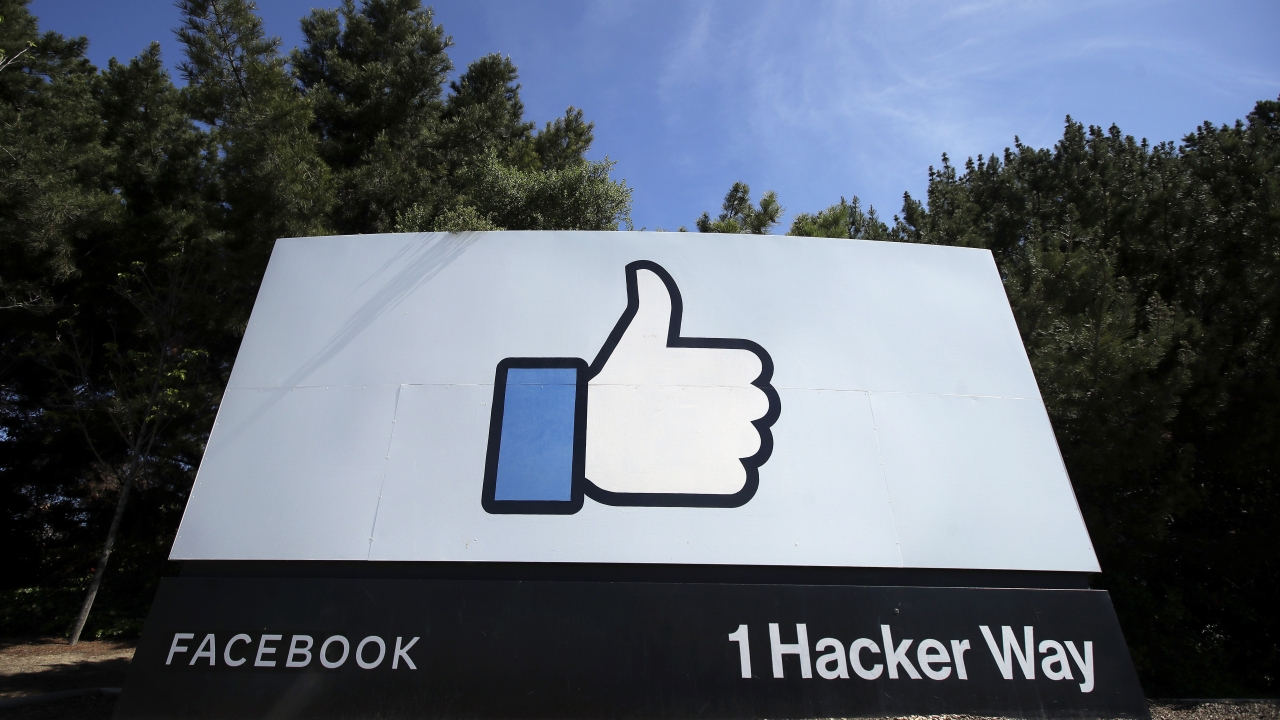 Facebook said it will shut down its face-recognition system and delete the faceprints of more than 1 billion people."This change will represent one of the largest shifts in facial recognition usage in the technology's history," said a blog post Tuesday from Jerome Pesenti, vice president of artificial intelligence for Facebook's new parent company, Meta. "More than a third of Facebook's daily active users have opted in to our Face Recognition setting and are able to be recognized, and its removal will result in the deletion of more than a billion people's individual facial recognition templates."He said the company was trying to weigh the positive use cases for the technology "against growing societal concerns, especially as regulators have yet to provide clear rules."More than a third of Facebook's daily active users have opted in to have their faces recognized by the social network's system. That's about 640 million people.Facebook had already been scaling back its use of facial recognition after introducing it more than a decade ago.The company in 2019 ended its practice of using face recognition software to identify users' friends in uploaded photos and automatically suggesting they "tag" them. Facebook was sued in Illinois over the tag suggestion feature.Some U.S. cities have moved to ban the use of facial recognition software by police and other municipal departments. In 2019, San Francisco became the first U.S. city to outlaw the technology, which has long alarmed privacy and civil liberties advocates.Additional reporting by The Associated Press.