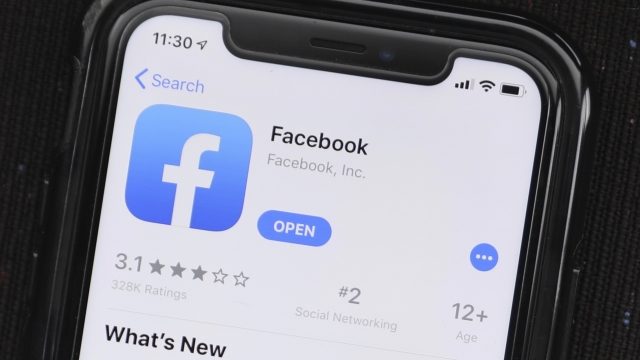 Facebook has agreed to pay $52 million to current and former content moderators who have developed post-traumatic stress disorder on the job.

Facebook's content moderators are contract workers who view and remove posts that violate community guidelines. A former contractor sued Facebook in 2018 for allegedly failing to protect content moderators from being traumatized by their work.

The law firm representing the former contractor said at the time that Facebook content moderators are "bombarded daily with thousands" of graphic videos and images of things like child sexual abuse, murder and suicide.

Lawyers allege Facebook drafted work safety standards "more than a decade ago" to protect moderators from psychological trauma, but that it hadn't followed through.

The preliminary settlement covers more than 11,000 contractors in four states. Along with a minimum of $1,000 per moderator, the company will provide more counseling while they're at work. Moderators who are diagnosed with PTSD or a related condition are eligible for more money.

In a statement, Facebook said, “We are grateful to the people who do this important work to make Facebook a safe environment for everyone. We’re committed to providing them additional support through this settlement and in the future.”