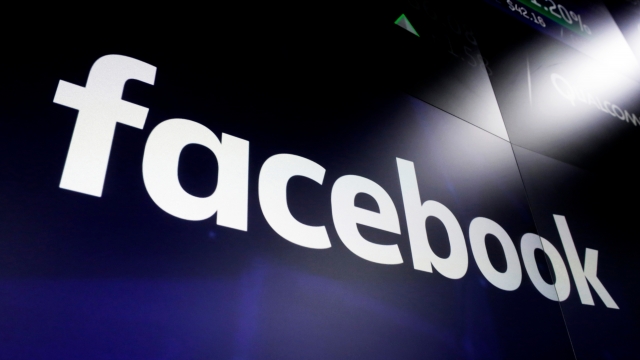 Facebook is letting users opt out of seeing political advertisements ahead of the 2020 presidential election.

CEO Mark Zuckerberg says the feature will let users turn off "all social issue, electoral or political ads from candidates, Super PACs or other organizations that have the 'Paid for by' political disclaimer on them."

Zukerberg said, "For those of you who’ve already made up your minds and just want the election to be over, we hear you."

Last October, presumptive Democratic nominee Joe Biden was the target of a Trump campaign ad that made false claims about Joe Biden and his son Hunter's dealings in Ukraine. Since then, Biden has petitioned Facebook to better moderate the political ads it allows on its site.

The feature will roll out in the U.S. on Facebook and Instagram over the next few weeks. Facebook's rival Twitter made the change to let users turn off political ads last year.