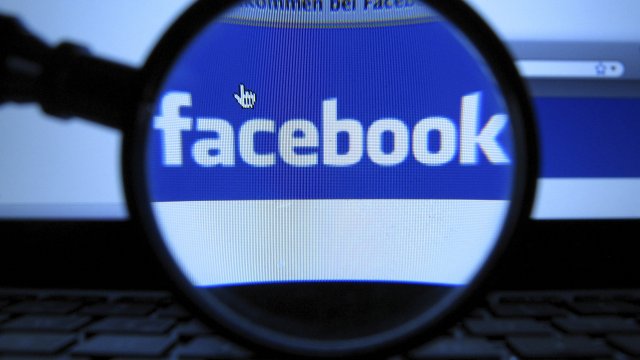 Facebook will add those labels to outlets particularly from China and Russia.

Facebook will start putting a label on content from state-run media outlets, particularly outlets from China and Russia.

Some of those state-controlled outlets include Russia Today, Sputnik, and the People’s Daily. Outlets like the BBC that are funded by the government but run independently would not get a warning label.

Facebook's head of security policy told CNN that the goal is to let users know who is behind a post and what motivation that outlet has.

Facebook says its next step is to block state-controlled media outlets from running ads in the U.S. by this summer. It's a move aimed at preventing foreign interference in the 2020 presidential election.