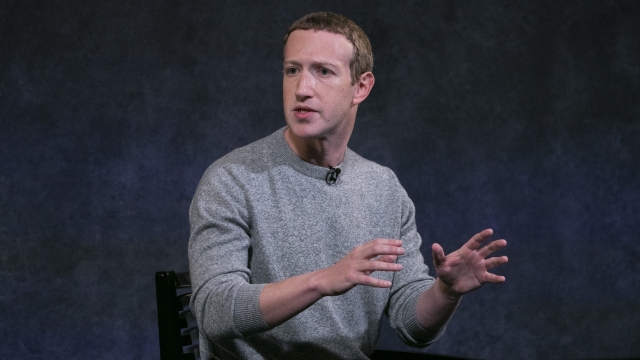 SMS
Facebook Says It Has Taken Down Misleading Trump Campaign Ads
By LeeAnne Lowry
By LeeAnne Lowry
March 6, 2020
Civil rights groups say they asked Facebook to remove the ads according to the company's own policy regarding disinformation over the 2020 census.
SHOW TRANSCRIPT

The ads were run by a joint fundraising effort of the Trump campaign and the Republican National Committee. They directed people to a political survey titled "the Official 2020 Congressional District Census." News outlets report the survey asked people whether they plan to support President Trump and how they get their news, among other questions.

In December, Facebook announced a new policy that bans misleading information about the census. Civil rights groups say they asked Facebook to remove the ads under that policy Thursday morning, but the company initially declined. It reversed course and removed them later that day. Vanita Gupta, CEO of The Leadership Conference on Civil and Human Rights, celebrated the decision, saying: "We’ll remain vigilant to ensure Facebook acts swiftly to enforce its own policy."

This year marks the first time all U.S. households will be able to complete the decennial census online. The Census Bureau started its population count in January in remote parts of Alaska. The rest of the country will be counted starting next week.