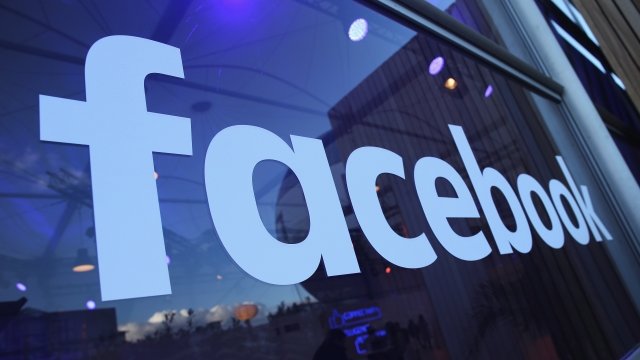 SMS
Facebook Suspends Account Of Firm That Helped Get Trump Elected
By Ethan Weston
By Ethan Weston
March 17, 2018
Cambridge Analytica may have obtained more than 50 million user profiles without the consent of those users or Facebook.
SHOW TRANSCRIPT

Facebook has suspended Cambridge Analytica, a data firm that may have played a role in getting President Donald Trump elected.

Cambridge Analytica is accused of improperly gathering data from a personality app developed by a University of Cambridge professor. The professor gave the firm profile data from over 50 million users, mostly without their explicit consent.

Facebook says they asked Cambridge Analytica to destroy this data when they found out about the scheme. But a former employee told The New York Times the company's servers still had hundreds of gigabytes of that data. Cambridge Analytica has denied the claims.

The firm differs from more traditional consulting firms because they're not just looking at sets of demographics. Instead they create personality profiles for voters  — they claim to have 4,000 to 5,000 data points for every American adult — and tailor their content to that.