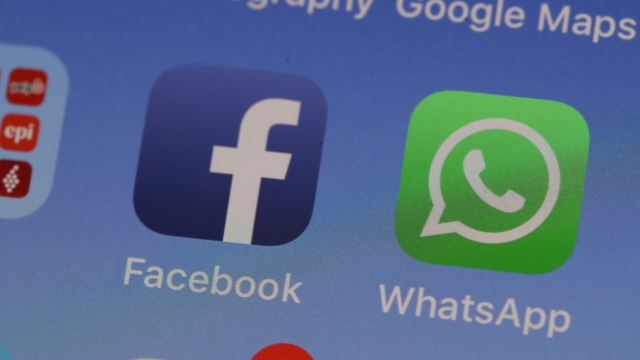 WhatsApp says close to 1,400 users were affected by the security breach, and many were reportedly journalists and human rights activists.

Facebook owns WhatsApp, which has about 1.5 billion users. When it learned of the hack, Facebook urged users to update their app so that hackers would have a tougher time gaining access to their phones.

NSO is accused of deploying its own software, Pegasus, in the hack. Facebook and WhatsApp say it let hackers survey targets' messages on WhatsApp and on Apple's iMessage, among other apps.

In a statement, WhatsApp said hackers "exploited" the app's video call feature, letting them install malware even if users didn't accept the call. It also laid out how it's trying to keep users secure, saying: "We quickly added new protections to our systems and issued an update to WhatsApp to help keep people safe. We are now taking additional action, based on what we have learned to date."

NSO says the allegations are false. It said: "In the strongest possible terms, we dispute today's allegations and will vigorously fight them. The sole purpose of NSO is to provide technology to licensed government intelligence and law enforcement agencies to help them fight terrorism and serious crime. ... It has helped to save thousands of lives over recent years."

There's no word on what information could have been collected in the hack.