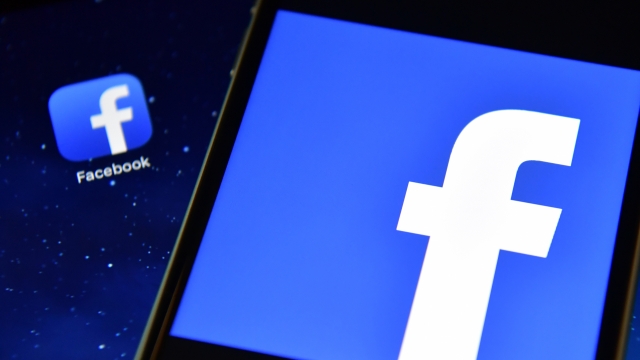 Facebook has filed a lawsuit against a Chinese company and two Chinese citizens accusing them of malicious behavior.

The suit was filed in California Thursday against ILikeAd Media International Company Ltd., and two hackers — a Chinese software developer and a Chinese marketing director. It alleges the hackers deceived Facebook users into installing malware that enabled the hackers to access their accounts. The hackers used the accounts to purchase ads promoting deceptive items like "counterfeit goods and diet pills."

In a statement, Facebook said the defendants would sometimes use a practice known as "celeb bait," where the hackers would use images of celebrities in their ads to entice users to click on them. Or they would use another practice called cloaking, where the hackers disguise malicious links to get them past the Facebook review process.

Facebook says that because cloaking schemes are "often sophisticated and well organized," it's difficult to find organizers and hold them accountable. The social media giant says it's refunded accounts that were used to purchase these ads.

Hundreds of thousands of Facebook accounts may have been affected by the malicious behavior since April.