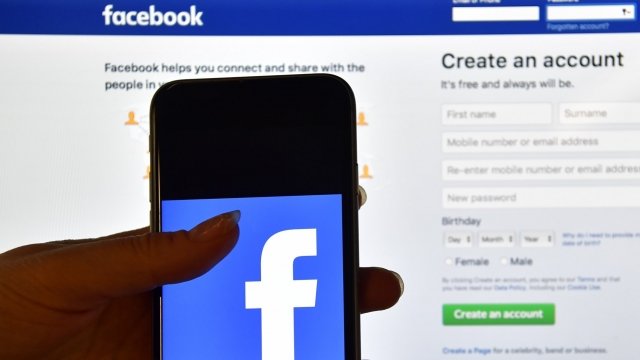 SMS
Facebook Might've Just Had The Worst Day In Stock Market History
By Audrey Esther
By Audrey Esther
July 26, 2018
Facebook's shares plunged 19 percent on Thursday, which is reportedly the biggest single-day loss for any public company in history.
SHOW TRANSCRIPT

On Thursday, the company's shares plunged 19 percent, which vaporized about $119 billion of its market value. According to Thomson Reuters, this is the biggest single-day loss for any public company in history.

The day before, Facebook released its second-quarter earnings report, which analysts said would give the clearest glimpse yet into how the Cambridge Analytica data breach may have impacted the company. The report showed slower-than-expected user number growth and ad sales.

During a conference call about the earnings report, Facebook's chief financial officer said revenue growth may slow because the company plans to focus on user privacy as well as invest billions into improving safety and security.