Facebook Spent A Lot In Q3, But It Will Be Worth It 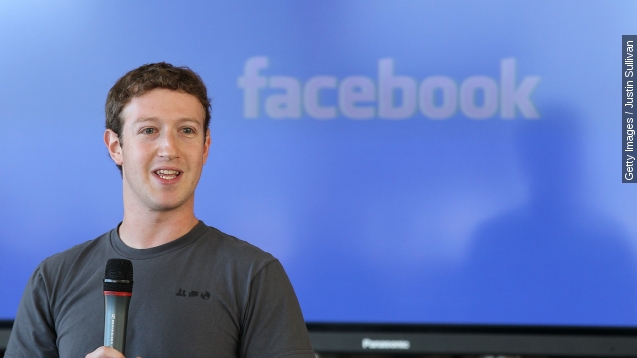 SMS
Facebook Spent A Lot In Q3, But It Will Be Worth It
By Leah Becerra
By Leah Becerra
November 4, 2015
Facebook's revenue rose 41 percent to $4.5 billion in its third-quarter earnings report.
SHOW TRANSCRIPT

Facebook spent a lot of money during its third quarter, but the company still made a net income of $896 million.

The best part is, a lot of the areas where the company spent could end up making Facebook even more money in the future. (Video via Facebook)

Spending went toward projects like bringing Internet to emerging markets, which will eventually help add more new users to all the company's networks. So Instagram, WhatsApp and Facebook will all eventually benefit. (Video via Facebook)

Facebook's also been throwing a lot of money at other projects like AI and its virtual reality division, Oculus VR. (Video via Facebook)

Similar to what Alphabet's third-quarter earnings reported, Facebook made a lot from advertising on mobile. It said the segment made up about 78 percent of all advertising revenue.

And market analysts expect that revenue stream to keep growing. The Wall Street Journal reports that an RBC Capital Markets survey shows 61 percent of marketers are planning to boost spending on Facebook next year. (Video via Facebook)

On top of all this, Facebook also reported healthy new user growth. Even the average number of daily active users went up to 1.01 billion for September — that's a 17 percent increase year over year. (Video via Facebook)

With all this good news, it's no wonder shares jumped up in after market trading.