Facebook Sets Up 'War Room' To Avoid Another Election Scandal 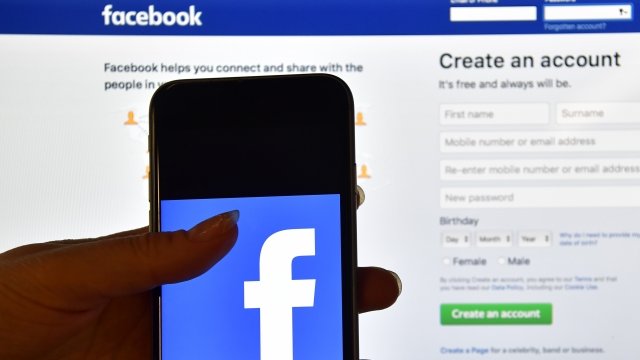 SMS
Facebook Sets Up 'War Room' To Avoid Another Election Scandal
By Katie Cammarata
By Katie Cammarata
October 18, 2018
Facebook has gathered more than two dozen experts in one place so they can better communicate and address threats quickly.
SHOW TRANSCRIPT

Facebook is prepared to block any interference in the midterms next month to avoid another 2016 scandal.

The social media giant has set up what it's calling a "war room."

Facebook said in a statement Thursday that it has gathered over two dozen experts from across the company, including threat intelligence, data science and legal teams. The idea is to put all of these people in one place so they can better communicate and address threats quickly.

Facebook said it employs some 20,000 safety and security experts across the platform.

In 2016, Russian-linked operations used Facebook to interfere in the U.S. presidential election. So now, with the midterms coming up, social media outlets are being closely watched.

Facebook's former security chief Alex Stamos told NBC News that he thinks the company responded well to the 2016 incidents. But he said there's no telling what hackers could try in 2018.