Facebook Says It Can't Combat Election Interference On Its Own 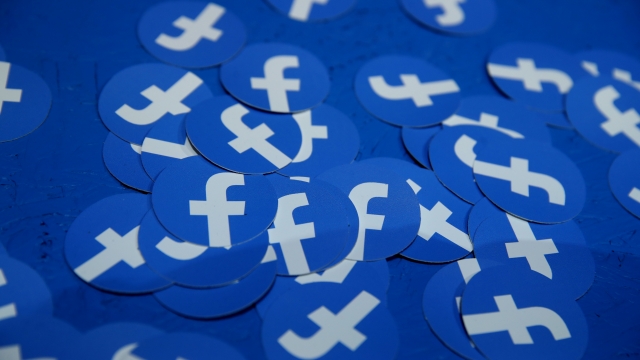 Facebook says it needs the government to do more in combating foreign election interference.

At the Aspen Ideas Festival Wednesday, Facebook CEO Mark Zuckerberg said his company is doing the best it can to respond to foreign interference but it needs the federal government to pass election security regulations, saying, "We can defend as best as we can, but our government is the one that has the tools to apply pressure, not us."

Specifically, Zuckerberg said he wants the Honest Ads Act passed. It was introduced to Congress last month, and would increase the transparency and accountability of online political ads.

Facebook's already made a lot of the changes addressed in the legislation. The company's been under intense scrutiny since the 2016 election, and more than once, Zuckerberg's laid out what the company is doing to address misinformation on its platform. Among other things, Facebook's hired thousands of people to review content, find bad actors and take them down.

Which raises the question - if Facebook's already made those changes, what else does it want the government to do?

One hurdle here is transparency. In a Washington Post op-ed written earlier this year, Zuckerberg called for Internet companies to be more transparent, arguing they should publish reports on the removal of harmful content every quarter. That's something that experts believe would help lawmakers know where to focus their energy when it comes to passing laws on social media regulation.

Zuckerberg's comments came as a group of Democratic lawmakers called Facebook "grossly unprepared" for the 2020 election season. The group cited concern after Facebook decided to not take down a video of House Speaker Nancy Pelosi that has been slowed down to make it appear like she was slurring her words.

The lawmakers compared the video to "deep fakes," which is when artificial intelligence is used to manipulate media. Facebook doesn't currently have any rules against it, though that was tested earlier this year when two deep fakes of its founder went up on one of its platforms. Zuckerberg says his team of experts are "thinking through" a possible policy change there.