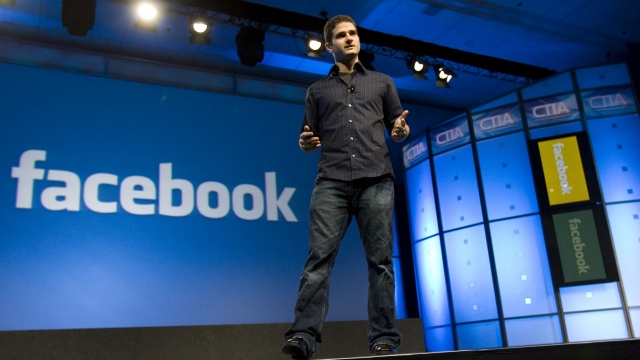 Facebook co-founder Dustin Moskovitz doesn't normally make contributions in presidential elections — but when he does, he donates $20 million.

The billionaire and his wife are shelling out the cash to help stop Donald Trump from becoming president. The money will be split between multiple political groups, including some directly backing Hillary Clinton.

Moskovitz's never-Trump donation also came with an endorsement for Clinton. He wrote, "The Republican Party, and Donald Trump in particular, is running on a zero-sum vision, stressing a false contest between their constituency and the rest of the world."

Moskovitz and his wife donate to less-political causes, as well, through their organization Good Ventures, which they founded in 2011 after pledging to give most of their money away.