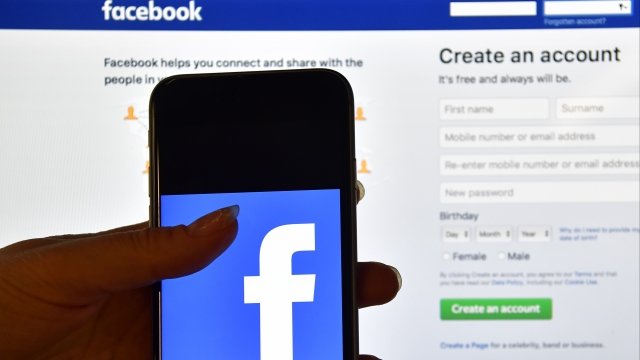 SMS
Facebook: Russian Trolls Reached Thousands Before Midterm Elections
By Katherine Biek
By Katherine Biek
November 14, 2018
Some of the accounts were removed by Facebook just before the Nov. 6 elections.
SHOW TRANSCRIPT

Facebook says hundreds of thousands of American users were following a series of fake accounts it removed from its platforms just before the 2018 midterm elections.

Since then, Facebook said it's removed several more accounts for a total of 36 taken down from its namesake platform and another 99 accounts from Instagram. Facebook was originally tipped off about the suspicious online activity by the FBI.

A group claiming to be the Russian organization Internet Research Agency, or IRA, took credit for at least some of the accounts.

Prior to the pages' removal, the company said at least 65,000 people were following at least one Facebook page that was written mostly in French, and about 1.25 million were following one of the Instagram accounts.

After criticism in 2016, Facebook took steps to combat election meddling on its platform — even setting up a "war room" at its headquarters to help curb interference ahead of the midterm elections.