What You See On Facebook Is About To Change 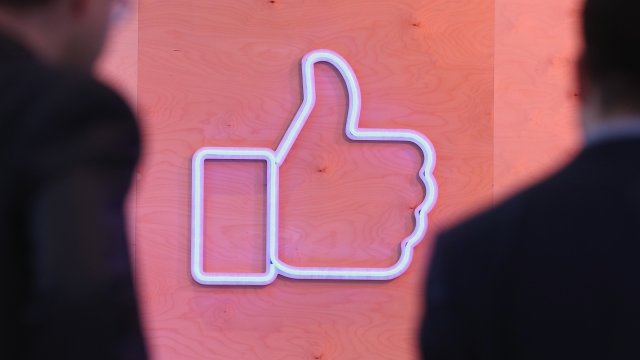 Facebook is going to make some major changes to what people see on their news feeds.

CEO Mark Zuckerberg has repeatedly said he wants to make the time people spend on Facebook more meaningful. So, in 2018, he said users will start to see less public content from brands and businesses and more content from friends and family.

A "related articles" tool will replace the "disputed flags" tool that rolled out in 2016.

Zuckerberg cites research both by Facebook and others that's found social media can be good for people's well-being if it's used to connect with people.

Still, some are raising concerns over potential unintended consequences from the changes. CNN notes that prioritizing content that sparks conversation could create a bubble and promote more polarizing opinion posts on a person's feed.