Facebook Rolling Out Local Emergency Alert Tool Across The Country 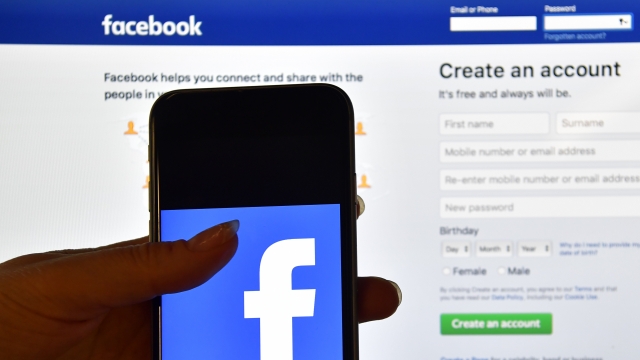 SMS
Facebook Rolling Out Local Emergency Alert Tool Across The Country
By Caitlin Baldwin
By Caitlin Baldwin
August 28, 2019
Facebook says the alert system will give local authorities "another tool in their toolkit to keep people in their communities safe."
SHOW TRANSCRIPT

Facebook is expanding a tool that would let local governments send emergency emergency alerts to the community.

The tool would send the alerts to the top of users' feeds. It would also let local authorities target specific users so it can send alerts to just the people in affected counties, cities or even neighborhoods.

Facebook has been testing the tool in communities across the country since early 2018. The social media giant says local governments have used to tool to send alerts during Hurricane Barry and to get word out about things like missing people and gas leaks.

Facebook said its own survey of 2,000 users found 73% learned something new from the tool and 43% took action after seeing an alert.

Facebook says it will roll out the tool across the U.S. by the end of the year to give local authorities and first responders "another tool in their toolkit to keep people in their communities safe."

But it shouldn't be the only tool in your toolkit. The National Oceanic Atmospheric Administration says weather radios should be as common as smoke detectors and that every home needs one.

Take Puerto Rico, for example: The U.S. island nation's entire power grid was knocked out when Hurricane Maria struck two years ago, and it took almost 11 months for power to be fully restored.

Unlike computers or cellphones, most weather radios don't require electricity. They're usually powered by a hand crank or batteries. And alerts can be transmitted to weather radios even if cell networks are overwhelmed in emergency situations.