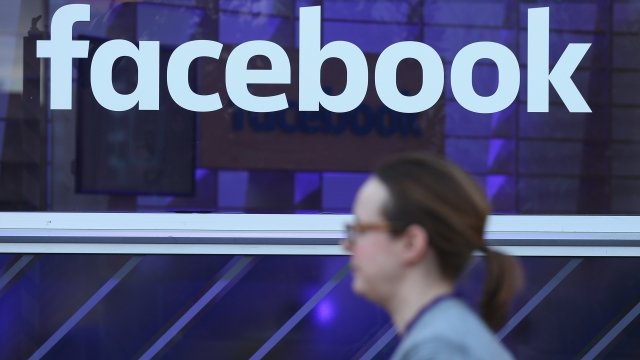 Facebook announced some good news, and some potentially bad news, about its latest data breach.

The social media company says fewer people were impacted than it originally thought, but the scope of the attack might be more serious in some cases.

According to Facebook, the breach announced in late September affected 30 million users. That's about 20 million fewer than it first estimated.

Fifteen million of those accounts had phone numbers and/or email addresses compromised.

And for 14 million users, the hackers accessed even more data. That includes personal information like their hometown, education, relationship status and search history.

The tech giant admits it still may not know the full extent of the damage done. It'll alert affected users in the coming days and has provided a way to check if your personal information was exposed.

A top Facebook official told media outlets Friday that the FBI is investigating the breach.

September's hack appears to be the biggest security breach in the company's history.