Facebook Reveals The Lengthy Rulebook It Uses To Remove Posts 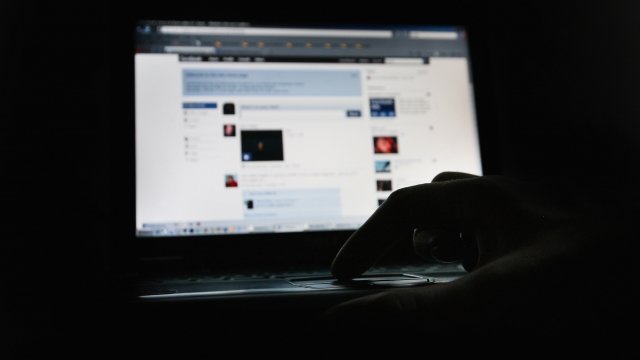 SMS
Facebook Reveals The Lengthy Rulebook It Uses To Remove Posts
By Briana Koeneman
By Briana Koeneman
April 24, 2018
Facebook published the guidelines its moderators use to decide what content is unacceptable — including hate speech, nudity and graphic violence.
SHOW TRANSCRIPT

For the first time ever, Facebook revealed the rulebook it uses to determine what content stays on the site and what gets taken down.

On Tuesday, the social media giant published the lengthy guidelines its moderators use to decide what content is unacceptable — including hate speech, nudity and graphic violence.

A shorter explanation of these rules was previously available online. But Facebook says it unveiled the full version to help users understand where the company draws the line on "nuanced issues."

Facebook has been accused of not being transparent enough when it comes to determining what content should be banned from the site.

In addition to publishing these guidelines, Facebook is also adding a way for users to appeal its decisions on individual posts that have been removed.