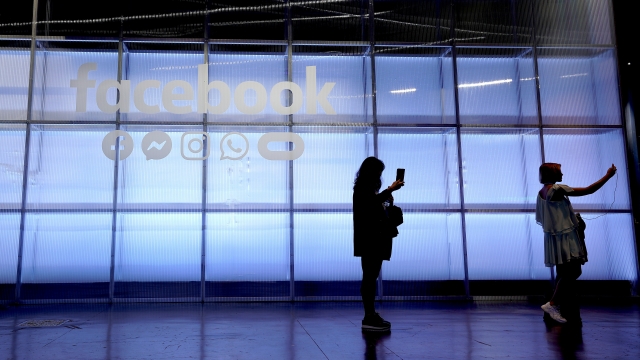 Facebook is considering banning political ads from all of its platforms, according to multiple reports published Friday.

According to The New York Times and Bloomberg, the decision has not been finalized. The decision could help limit the spread of misinformation about the November election.

Facebook has chosen to allow political ads on its platforms even if they are inaccurate. But its employees and many lawmakers have criticized that policy. Hundreds of employees signed a letter last year calling that policy a "threat to what [Facebook] stands for."

Multiple major companies have taken part in an advertising boycott against the company until at least the end of July in protest of Facebook's policies on hate speech and content moderation.

Facebook CEO Mark Zuckerberg has said the company is not an authority on truth and that political ads are a form of free expression.