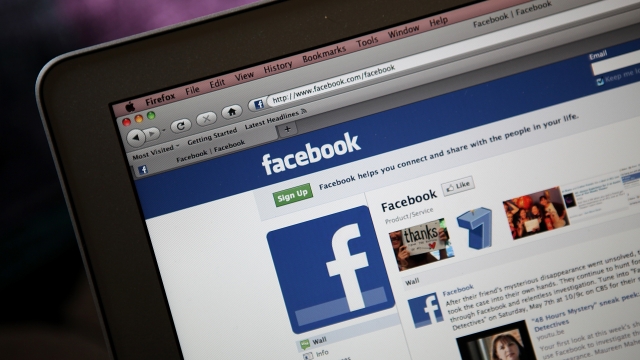 SMS
Facebook Removes Hundreds Of Fake Accounts And Pages
By Katherine Biek
By Katherine Biek
January 17, 2019
The company said some of the fake content was being run by employees at the Russian news agency Sputnik.
SHOW TRANSCRIPT

Facebook announced Thursday it removed hundreds of Russian-linked pages, accounts and groups that were "engaged in coordinated inauthentic behavior."

The company said the fake content was part of two disinformation campaigns. One of the efforts was targeting users in Ukraine.

The other campaign was aimed at more than a dozen countries in Eastern Europe and Central Asia. Facebook said it removed more than 360 pages and accounts that were posing as independent news sites that shared content about protest movements and anti-NATO sentiment.

But Facebook says those pages and accounts were actually being run by employees at the Russian news agency Sputnik.

Facebook said it shared the details of its findings with law enforcement officials, members of Congress and officials in countries that were impacted by the fake accounts.