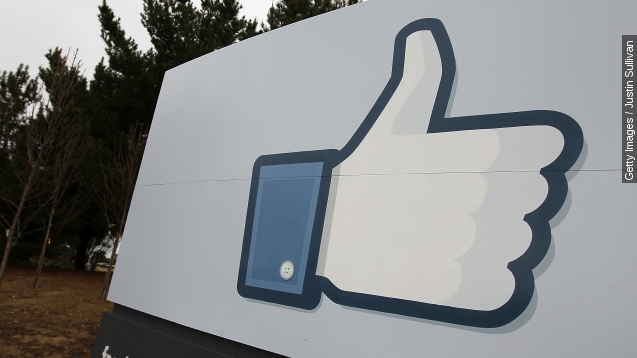 All right, people it's time to start practicing taking selfie videos instead of just photos. Facebook is now letting users set a 7-second, looping video as their profile image.

Thats just one of several changes Facebook has in the works. And they are all about giving users customization with their profile.

After the Celebrate Pride filter was so popular on Facebook, the social network decided to make it easier to set more temporary photos by creating a feature that reverts your profile pic back to the original on a specified day.

You're also going to have much more control over the info that appears at the top of your profile. There is now a one-line bio field you can fill out; you can select which of your "About" fields, like work and eduction, are visible; and pick which one you gets highlighted the most prominently. You can feature photos as well.

Facebook says the new features are still being tested among iPhone users in California and the U.K. but it's hoping for a full roll-out soon.