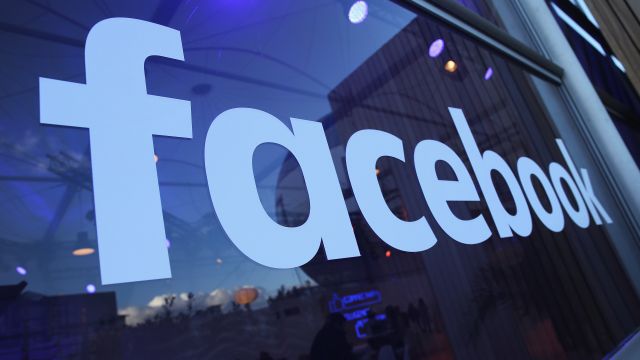 Facebook has finally come up with an antidote for fake news: real journalists.

The company announced new updates to its news feed feature, which will let users flag fake news stories. It's also posting warnings from third-party fact-checkers about some posts.

SEE MORE: How A Fake News Conspiracy Led To A Man Opening Fire In A Restaurant

Facebook says it plans to rely on organizations that sign onto Poynter's International Fact-Checking Code of Principles. Poynter noted most of the 43 current signatories aren't participating in the program.

Internally, Facebook is planning to remove the financial incentive for publishing fake news on its platform by decreasing the likelihood that fake news articles will show up in its users' feeds and cracking down on publisher pages that push out bogus stories.

During a technology conference, Zuckerberg said, "The idea that fake news on Facebook, of which it's a very small amount of the content, influenced the election in any way, I think it's a pretty crazy idea."

That might be because Facebook's run into problems trying to curate news in the past.

Earlier this year, several Facebook news curators were sacked after they were accused of suppressing conservative news on the site. An algorithm meant to replace them didn't fare much better.