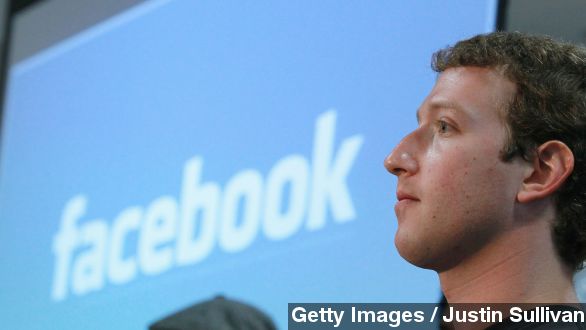 Mark Zuckerberg once said he wants Facebook to be a utility service, not a fad.

“Maybe electricity was cool when it first came out, but pretty quickly people stopped talking about it because it’s not the new thing. The real question you want to track at that point is, are fewer people turning on their lights?”

And if a report from The Financial Times is to be believed, the company’s latest move seems to emphasize that end goal. Social network giant Facebook is reportedly working on a new website called “Facebook at Work.”

Although Facebook has declined to comment on the report so far, we know this “Facebook at Work” concept is something the company uses internally on a less formal basis.

TechCrunch quoted an anonymous source on the matter five months ago. “Everyone at Facebook uses Facebook for work. ... It would be a pretty natural thing to try to expose this way of using Facebook to get things done at the office to the rest of the world.”

But to the rest of the world, Facebook is mostly known as a social service and ZDnet believes that will prevent Facebook at Work from really catching on.

“Facebook — with its news feeds full of cats, oblique airing-the-laundry status updates, baby pictures and political tirades — just doesn't have the professional edge that LinkedIn does. ... When you're in the office, you're less likely to be suspected of procrastinating when you have a professional service on tab rather than open conversations with friends.”

But as always, Facebook has one big advantage. It is still the most popular social networking site in the world with more than 1.3 billion monthly active users.