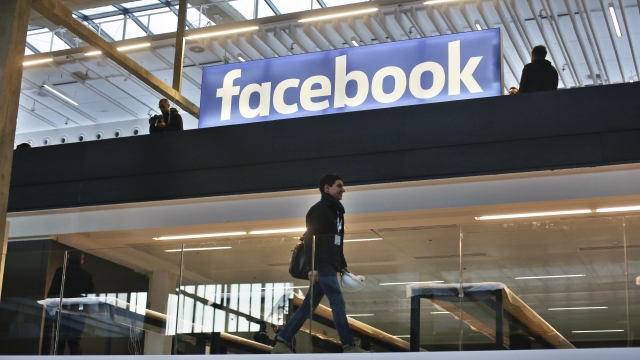 SMS
Facebook, Instagram Paying Users To Deactivate Before 2020 Election
By Johannah Grenaway
By Johannah Grenaway
September 8, 2020
Users can choose to deactivate for 1 or 6 weeks and be paid up to $120 for the study that will analyze social media's impact on political attitudes.
SHOW TRANSCRIPT

The company said the study is meant to analyze the impact of social media on key political attitudes and behaviors during the election. Facebook wants to better understand whether social media influences a more polarized society or if it simply shows us divisions that are already there. It also wants to figure out if social media affects whether people vote and how.

Here's how the study works: Facebook or Instagram will ask a user if they want to participate in the study while they're on the app. If the user agrees, Facebook or Instagram asks how many weeks they'd be willing to be inactive. Users can choose to deactivate their accounts for either 1 or 6 weeks and Facebook would pay $10 to $20 per week. There's also a paid survey after the Nov. 3 election.

Facebook expects 200,000 to 400,000 U.S. adults to take part in the research. It expects to publish the findings sometime next year.