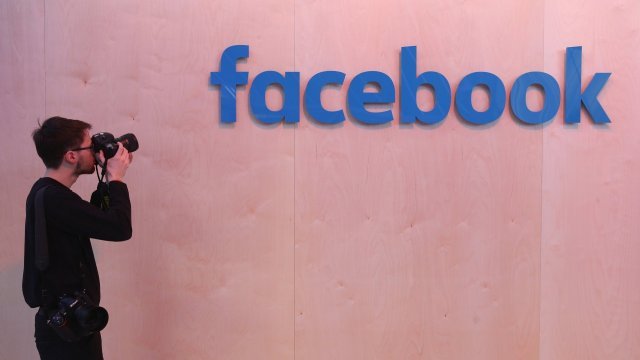 In a statement, Facebook said the data firm collected information from up to 87 million users.

As Newsy previously reported, Cambridge Analytica is accused of improperly gathering data from a personality app developed by a University of Cambridge professor. The professor gave the firm profile data from millions of users, mostly without their explicit consent.

Facebook said it's continuing to make changes to better protect its users' data.