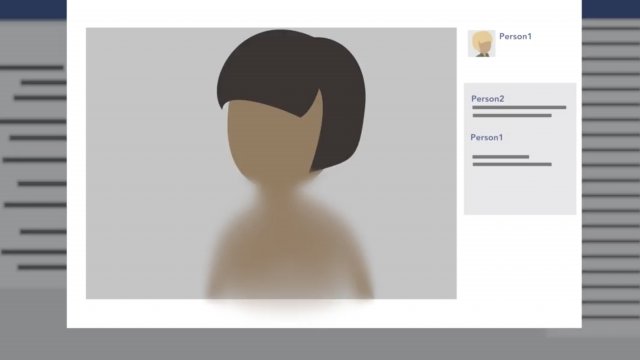 With help from the Australian government, the tech company is piloting a program in some countries that would recognize intimate photos before they're shared without consent.

But it only works if worried users upload those same intimate photos to Facebook or Facebook properties first.

If you heard that as "Facebook is asking users for their nude photos," you're not alone, and you're technically not wrong. But the company has offered an explanation. 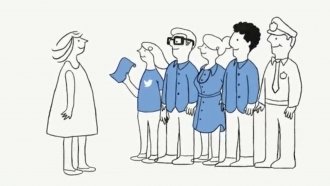 Facebook officials say any photos uploaded to the service will be sent securely. And the company isn't holding on to the photos themselves — it's just using its data to make a "digital fingerprint" that can recognize the photo and block others from posting it.

Facebook already photo-matches and blocks images reported by users, but only after they've been uploaded to the site. The new feature is supposed to be preventative rather than reactionary.

Despite this reassurance, there's another layer to the feature users may not trust: When photos are uploaded, they'll be seen by real people — Facebook workers. Not algorithms or bots.

Even though plenty of people freely feed personal information to Facebook, many users say they don't really trust the site. In a poll conducted last year by HuffPost and YouGov, just 3 percent of the people surveyed said they placed "a lot" of trust in the network.