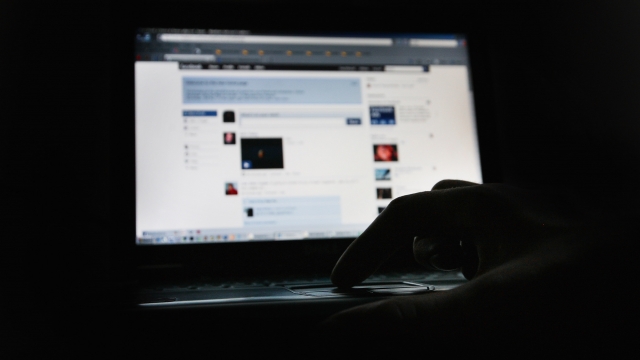 Facebook has lost a federal appeal in a lawsuit over its facial recognition technology.

On Thursday, the 9th U.S. Circuit Court of Appeals in San Francisco unanimously upheld a lower court's decision and declined to block a class-action suit against the company. That suit alleges Facebook illegally collected and stored biometric data on millions of users without their consent.

Facebook was sued under the Illinois Biometric Information Privacy Act in 2015. That law requires companies to make a public policy before collecting and storing certain data. They also have to explain how the data will be stored.

Facebook uses facial recognition in its "Tag Suggestions" feature when a photo is uploaded.

In the opinion, the appeals judges said, "We conclude that the development of a face template using facial-recognition technology without consent (as alleged here) invades an individual’s private affairs and concrete interests."

A Facebook spokesperson said the company will appeal again. They also said Facebook has always disclosed its use of facial recognition technology and that "people can turn it on or off at any time."

If Facebook loses the case, it could be forced to pay billions of dollars in damages.