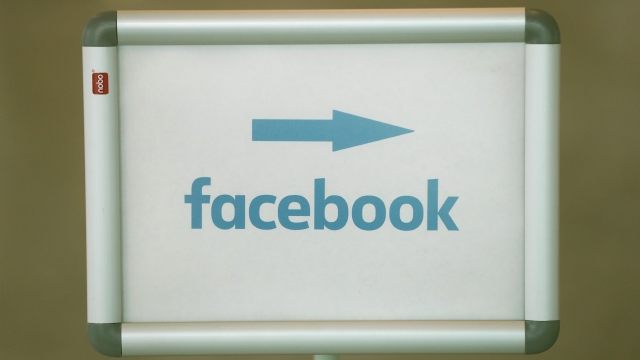 A Facebook spokesperson told Politico this previously wasn't allowed but the company had been considering the change for a while after receiving inquiries from campaigns and government agencies.

However, the branded political content won't be treated like regular political ads, since Facebook won't get a cut of the profits. According to Politico, that means the posts could undergo fact-checks.