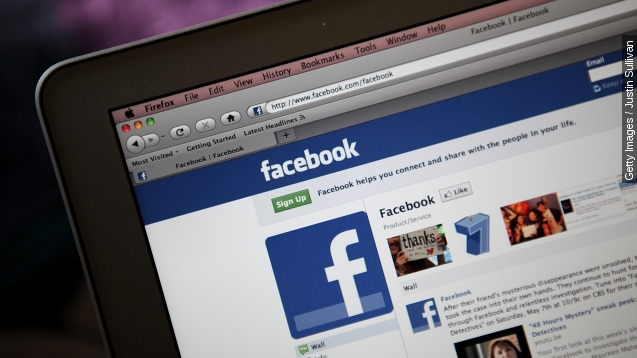 SMS
Facebook Knockoffs Get An Amen From Religious Users
By Heather Adams
By Heather Adams
July 15, 2015
As people seek alternatives to Facebook, Pinterest and Twitter, faith-based social media sites are popping up among the world's many religious groups.
SHOW TRANSCRIPT

There are 1.4 billion active Facebook users worldwide in any given month, but some Christians are "unfriending" the social media giant. (Video via Facebook)

They aren't quitting social media altogether — instead they're turning to sites they consider less sinful, like the Brazilian site Facegloria. (Video via Facegloria)

Facegloria has the same colors and sharing abilities as Facebook, and even has an Amen button instead of a Like button. But you won't find any content Facegloria deems objectionable, like hateful comments, pictures of alcohol or women in bikinis.

It's no surprise that Facebook isn't hitting the Like button on this one. The company sent a cease and desist letter to Facegloria claiming trademark infringement. (Video via Facebook)

But even if it wins the battle against Facegloria, Facebook has a long battle ahead. These religious knockoffs are everywhere.

Christians can sign up for Christian Faithbook, CollectiveFaith, God's Faithbook or BibleFolk.

And it's not limited to Facebook knockoffs. Miss MySpace? How about using 101ChristianSpaces. Are you a fan of Pinterest? Check out Godinterest.

Other religious groups are also creating their own digital spaces. Muslims can use Ummaland and SalamWorld. Schtik! is a Jewish social network, and there's one site entirely in Yiddish for Hasidic Jews.

That said, Facebook can't be too concerned, at least in the case of Facegloria: It doesn't even have 1 percent of the users Facebook has. (Video via Facebook)