Facebook Is Mapping Every Building To Bring The Internet To Everyone 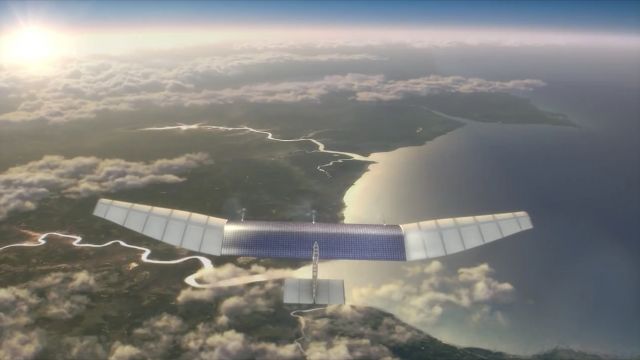 SMS
Facebook Is Mapping Every Building To Bring The Internet To Everyone
By Matt Picht
By Matt Picht
February 23, 2016
Facebook's Connectivity Lab is creating more detailed population maps to find out how to efficiently spread Internet access across the globe.
SHOW TRANSCRIPT

Facebook is using artificial intelligence to find out where everybody on the planet lives. Don't worry, it's less sinister than it sounds.

Facebook's Connectivity Lab, which is working to spread Internet access across the entire world, teamed up with the company's AI division to crunch through billions of satellite images and figure out which ones show human settlements.

By cross-referencing census data with the locations of buildings identified by the AI, Facebook can create population maps with much more fidelity than current methods.

The tech giant is hoping to use the data to figure out efficient ways to deliver Internet access to isolated communities. While tightly-packed populations can just use a single Wi-Fi hotspot, spread-out communities require more inventive solutions — like Facebook's Internet drones, for example.

Ultimately, this new project is about helping Facebook's bottom line: More Internet access gives the company more markets to expand into. But more precise population maps would be useful in all kinds of fields, from urban planning to crisis management.

Facebook says it's mapped about 2 billion people across 20 different developing countries so far. It's planning to release its data for public use later this year.