Young Users Are Logging Off Facebook — Or Leaving It Entirely 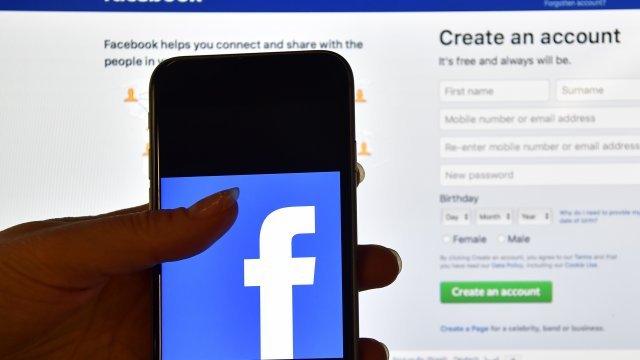 Facebook's COO Sheryl Sandberg appeared before Congress on Wednesday along with the CEO of Twitter.

Facebook was called to respond to its role in foreign interference in the 2016 election and address how it will regulate political content. Sandberg told lawmakers the site had made significant steps toward increasing user security.

She testified that the platform is now more transparent about letting users know about fake accounts and ads. In July, Facebook removed 32 "bad actor" accounts and pages that it said were "involved in coordinated inauthentic behavior."

But a Pew Study released Wednesday suggests Facebook's efforts may not be enough to keep young users from signing off.

The study spanned from the end of May, shortly after the Cambridge Analytica scandal, to mid-June.

It found 54 percent of Facebook users said they had adjusted their privacy settings in the past year — but note that includes settings changes made both before and after the scandal. Twenty-nine percent of respondents deleted the Facebook app from their smartphones in the past year. And most people who uninstalled the app, about 44 percent, were between the ages of 18 and 29.

To be fair, Facebook was already seeing a decline in younger users before the scandal. According to eMarketer, about 2.8 million U.S. users under 25 left Facebook last year.