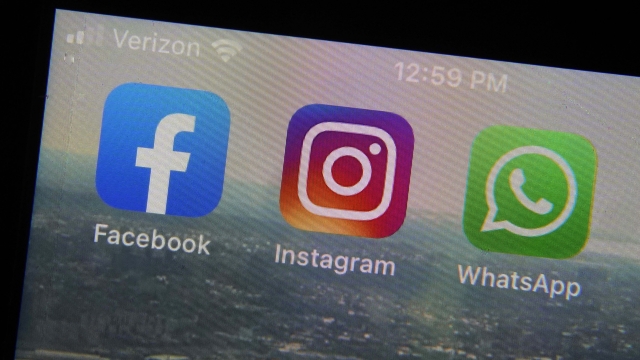 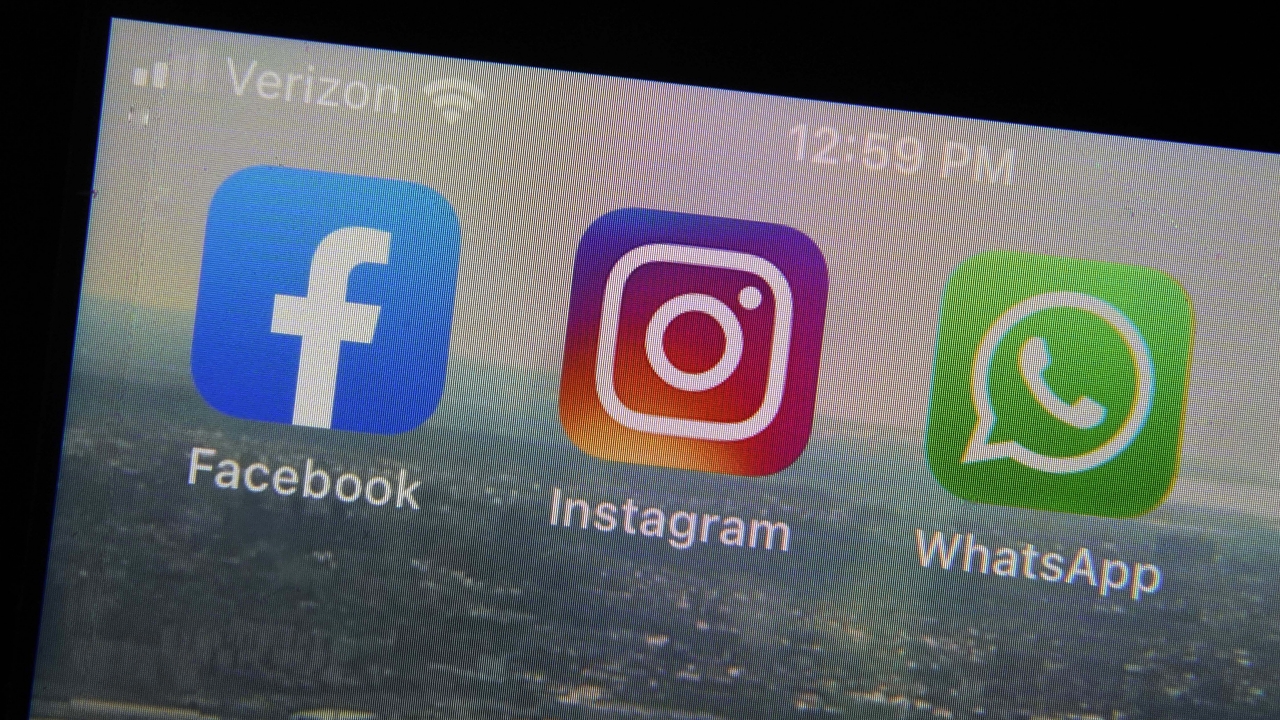 The announcement follows years of criticism that the social media platforms withhold too much information about how campaigns, special interest groups and politicians use the platform to target small pockets of people with polarizing, divisive or misleading messages.

Meta, which also owns Instagram, said it will start releasing details in July about the demographics and interests of audiences who are targeted with ads that run on its two primary social networks. The company will also share how much advertisers spent in an effort to target people in certain states.

"By making advertiser targeting criteria available for analysis and reporting on ads run about social issues, elections and politics, we hope to help people better understand the practices used to reach potential voters on our technologies," Jeff King wrote in a statement posted to Meta's website.

The new details could shed more light on how politicians spread misleading or controversial political messages among certain groups of people. Advocacy groups and Democrats, for example, have argued for years that misleading political ads are overwhelming the Facebook feeds of Spanish-speaking populations.

The information will be showcased in the Facebook ad library, a public database that already shows how much companies, politicians or campaigns spend on each ad they run across Facebook, Instagram or WhatsApp. Currently, anyone can see how much a page has spent running an ad and a breakdown of the ages, gender and states or countries an ad is shown in.

The information will be available across 242 countries when a social issue, political or election ad is run, Meta said in a statement.

Meta collected $86 billion in revenue during 2020, the last major U.S. election year, thanks in part to its granular ad targeting system. Facebook's ad system is so customizable that advertisers can target a single user out of billions on the platform, if they wanted.

Meta said in its announcement Monday that it will provide researchers with new details that show the interest categories advertisers selected when they tried to target people on the platform.