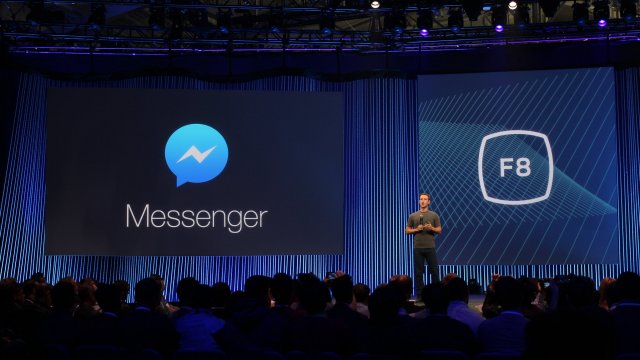 SMS
Facebook Suspends Human Review Of Messenger Audio
By Austin Kim
By Austin Kim
August 14, 2019
Facebook has paused a program in which contractors listened to and transcribed audio from its Messenger app.
SHOW TRANSCRIPT

Bloomberg reports the contractors would transcribe the audio so Facebook could check the accuracy of its speech-recognition software, which uses artificial intelligence.

Facebook says these third parties only transcribes audio from users who gave the company permission. But Bloomberg points out Facebook did not tell Messenger users other people may be listening to recordings of their calls.

In a statement, Facebook said, "Much like Apple and Google, we paused human review of audio more than a week ago."

Facebook is referring to similar instances involving their fellow tech giants. Apple recently suspended a program in which humans listen to personal audio clips from Siri. Google also stopped transcribing recordings from Google Assistant in Europe. Those companies also said the goal of the programs was to improve their voice recognition software.

Ireland's Data Protection Commission, which is responsible for upholding the E.U.'s data privacy laws, has said it will look into the Facebook program.