Facebook Suspends About 200 Apps Under Suspicion Of Misusing User Data 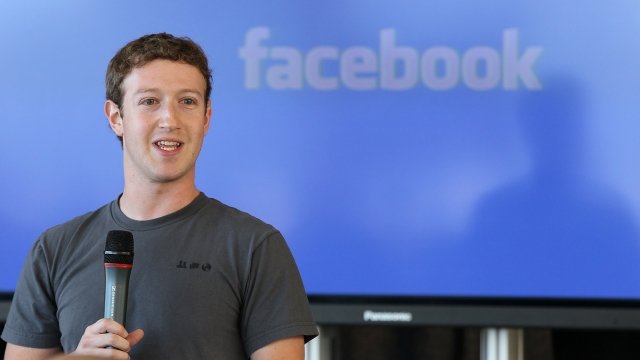 Facebook has suspended around 200 apps over suspicions of misusing user data.

Facebook's been trying to gain back user trust after the Cambridge Analytica scandal. The firm was accused of gathering millions of Facebook users' data without their explicit consent.

In March, CEO Mark Zuckerberg promised that the company would "investigate all apps that had access to large amounts of information."

Facebook said in a statement it still needs to complete a thorough investigation into whether the suspended apps actually misused user data. If they did, they'll be banned from the platform.