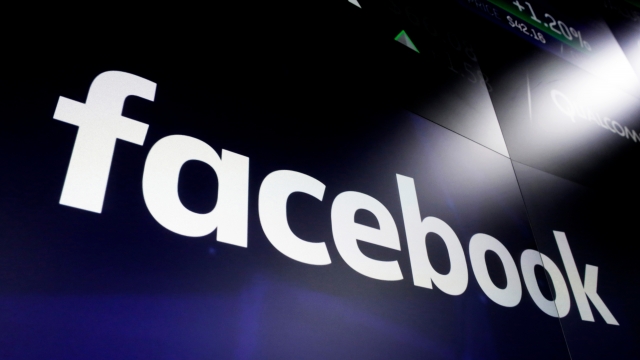 The bans were initially put in place to limit misinformation ahead of Election Day.

You won't see any political ads on Facebook or Google anytime soon.

The two companies are extending their bans on political advertising even though the election is over.

Facebook said the pause on political ads could last another month. And Google reps say its ban could last until next year.

The bans were initially put in place to limit misinformation ahead of Election Day.