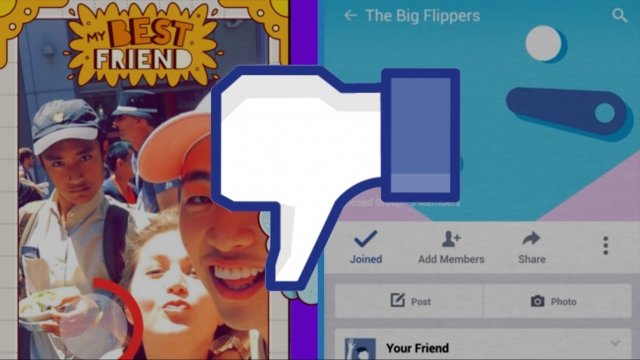 By Casey Mendoza
August 9, 2017
Facebook got rid of its teen-focused Lifestage app last Friday, while the dedicated Groups app will be discontinued by September.
SHOW TRANSCRIPT

Facebook got rid of two of its apps this month — but the changes won't really affect many users.

The first app — quietly killed off last Friday — was Lifestage. Never heard of it? That's OK because chances are you weren't allowed to use it.

Lifestage was introduced last year as a dedicated social video app for high schoolers. That demographic was such a huge focus for the app that people over the age of 21 were automatically blocked. It was developed by 20-year-old Facebook employee Michael Sayman, who joined the company after leaving high school.

Critics were quick to call the app a "Snapchat clone" and for good reason.

Capitalizing on Snapchat's success, Lifestage featured "video-first" mechanics and augmented reality filters to appeal to younger audiences. It's unknown how much money Facebook invested in the program, but we do know how much it was willing to spend.

Years before the debut of Lifestage, Facebook tried to buy Snapchat for $3 billion.

Beyond Lifestage, Facebook announced Tuesday it would be discontinuing the stand-alone Facebook Groups app by September. This move is a bit more surprising: Facebook put a lot of focus on the popular feature and said it was used by 1 billion people.

While the dedicated Facebook Groups mobile app will be discontinued, Facebook says its features will now be available in the company's main app. The cuts could signify plans to make that app more centralized.

And like Groups, the features of Lifestage can still be found in the flagship app, as well as in the dedicated Messenger app. Beyond Facebook-branded programs, the Snapchat-like mechanics from Lifestage can also be found in Instagram. 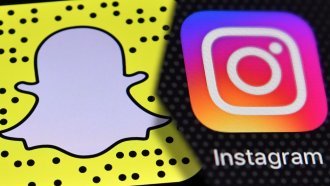 Lifestage and Groups aren't alone. Other apps in the company's graveyard include Paper — a dedicated news feed app — and Notify — a dedicated notifications app. Both were shut down in the summer of 2016.