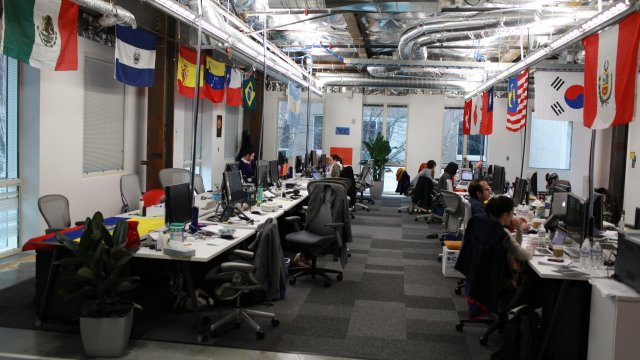 Facebook is expanding its fight against political misinformation. It's launching new advertising tools internationally to try to prevent another scandal like the one in 2016, where Russian-linked operations used Facebook to interfere in the U.S. presidential election.

The social media giant said it will launch tools in the EU before parliamentary elections there "to help prevent foreign interference and make political and issue advertising on Facebook more transparent."

Those tools include requiring advertisers to be authorized before buying political ads, giving people more information about ads related to politics and issues, and creating a publicly searchable library for that information.

Facebook says the ad tools will also be expanded to India, Ukraine and Israel ahead of their elections in the coming months, and they'll be available globally before July.

The company is also set to open regional operations centers focused on "election integrity" in Dublin and Singapore. Similar so-called "war rooms" were established in the U.S. and Brazil ahead of their elections last year.

Facebook said the centers in Dublin and Singapore would "add a layer of defense against fake news, hate speech and voter suppression."