Facebook Is Getting Rid Of Its Tag Suggestions Feature 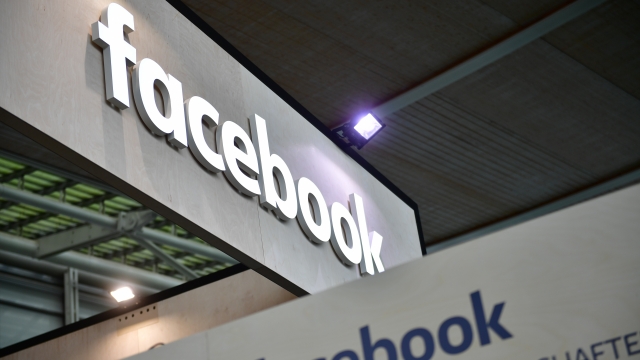 Facebook is saying goodbye to its "tag suggestions" feature and introducing a broader feature called "face recognition" to all of its users. The company made the announcement Tuesday.

The face recognition setting was introduced to some users in December 2017. But starting Tuesday, new users and people who previously had the tag suggestions feature will only have the new setting.

With this update, users will receive a notification asking if they want to turn face recognition on or leave it off. If they choose to turn it on, Facebook will use a face recognition template to find photos and videos of users even if they aren't tagged. It calls the new setting "an easy on or off switch" for facial recognition in all its uses. And it says, among other things, the setting will help "protect you and others from impersonation and identify misuse, and improve platform reliability."

Users' privacy was at the center of Facebook's historic battle with the FTC and its subsequent $5 billion fine. The site was accused of illegally collecting and storing data from millions of users without their consent. The FTC found Facebook had misled users about how their personal information would be used and ordered it to develop new privacy standards.

After the company settled that case in July, Facebook CEO Mark Zuckerberg announced that along with paying the largest fine in FTC history, Facebook would "make some major structural changes to how we build products and run this company."

In Tuesday's announcement, Facebook said it's "continued to engage with privacy experts, academics, regulators and people on Facebook about how we use face recognition and the options you have to control it."