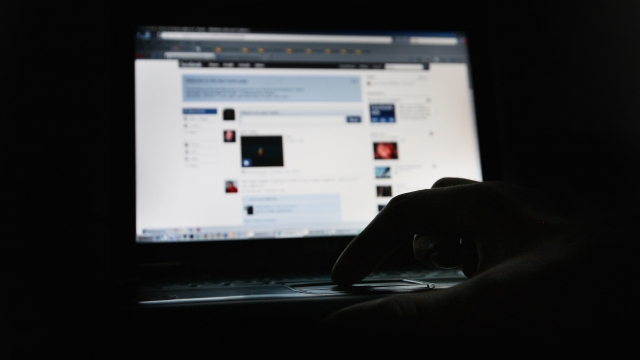 Hundreds of Facebook employees signed a letter saying they disagree with a company policy that lets politicians lie in advertisements.

The New York Times reports more than 250 employees signed the letter, citing people familiar with the matter. The letter is addressed to Facebook CEO Mark Zuckerberg and other executives. In the letter, employees call the policy a "threat to what [Facebook] stands for" and say they "strongly object to this policy as it stands."

The signees say they're worried the policy will help spread misinformation. They wrote: "It doesn't protect voices, but instead allows politicians to weaponize our platform by targeting people who believe that content posted by political figures is trustworthy."

In a statement, a Facebook spokeswoman said the company appreciates its employees voicing their thoughts. But she also said the platform will "remain committed to not censoring political speech, and will continue exploring additional steps we can take to bring increased transparency to political ads."

Sen. Elizabeth Warren criticized Facebook after she bought a political ad on the site that intentionally falsely claimed Zuckerberg and Facebook had endorsed President Donald Trump for re-election. She said the policy has turned the platform into a "disinformation-for-profit machine."

Earlier this month, Zuckerberg defended the policy in a speech he gave at Georgetown University, saying political ads are a form of free expression.