Facebook Defends Itself Against New York Times Report On Data-Sharing 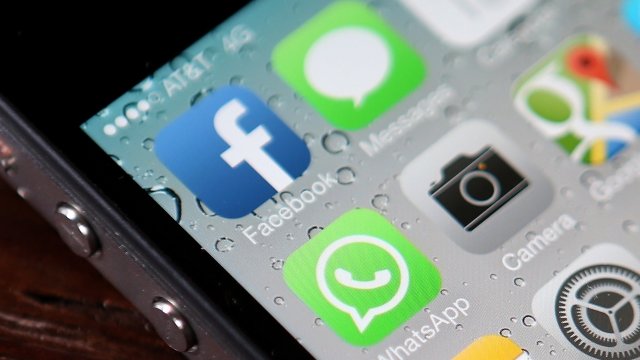 Facebook is once again defending itself over how it handles users' personal data.

The company pushed back against a New York Times report published Sunday that said the social network shared large amounts of user data with phone- and device-makers.

The Times said Facebook also gave device-makers "access to the data of users' friends without their explicit consent, even after declaring that it would no longer share such information with outsiders."

In a blog post, Facebook said it struck these deals over the past decade to help companies build Facebook apps for their specific phones or operating systems. 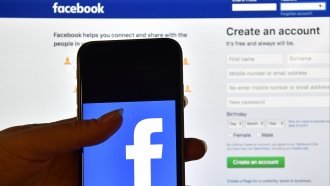 Facebook's vice president of product partnerships said the agreements were written in such a way that the companies could only use the data to build the apps and that it "was not aware of any abuse by these companies."