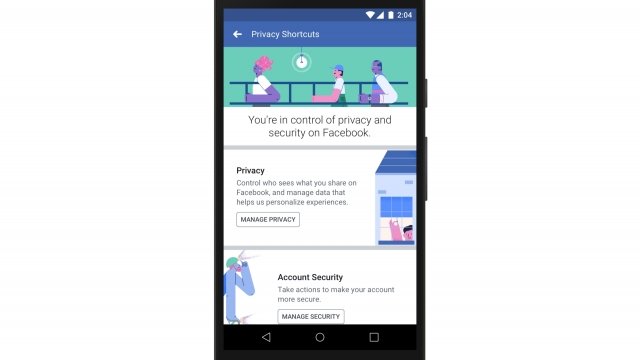 Facebook is making it a heck of a lot easier for users to control their privacy settings.

The social media giant announced a reorganization of its settings menu Wednesday. One of the biggest changes is Facebook mobile users will no longer have to go to "nearly 20 different screens" to make various account changes; now, all settings will be on one page.

Officials said the company decided to make the changes after people complained it was too difficult to find privacy settings.

Facebook said the majority of the redesign was in the works before it was revealed that Cambridge Analytica had obtained information on about 50 million U.S. users.