Facebook Created A Unit Of Time You Probably Won't Use 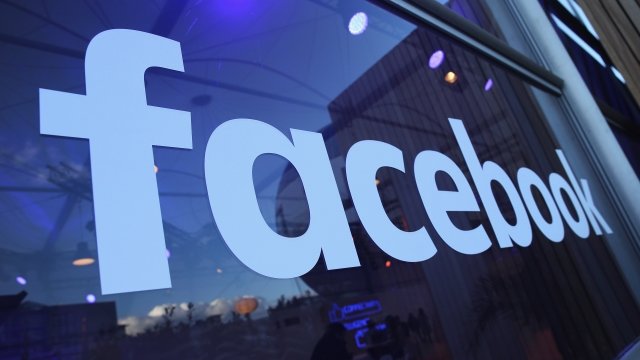 The social media giant has made a unit of time for visual and audio effects.

Facebook made a new unit of time — frame ticks, or flicks. One flick is equal to exactly one 705,600,000th of a second, and you probably won't use it unless you work with visual or audio effects.

A critical post by a Facebook employee says the social media site is trying to answer the hard questions.

It's a really big number, but the idea is to make life a little easier for people working with video or audio, because they have to work with fractions of a second.

Facebook is offering its code online free for people who want to download it and put flicks to use.