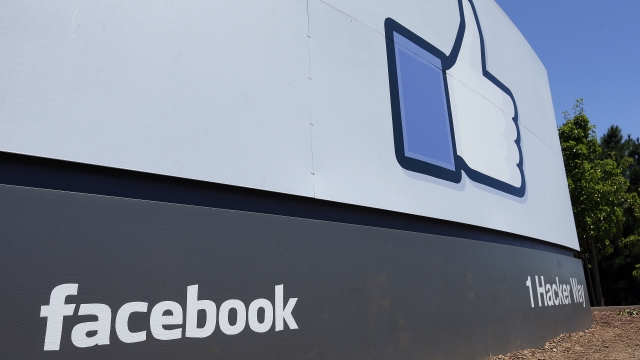 Facebook is cracking down on perceived threats to public safety on its platform.

The company has removed nearly a thousand groups it says encouraged rioting, most of them linked to right-wing militias, but some were also identified as part of the far-left-leaning antifa movement.

The company also took down nearly 800 QAnon groups for posts celebrating violence, showing intent to use weapons or attracting people with patterns of violent behavior.

But as Facebook has flagged the far-right conspiracy movement as potentially dangerous, President Donald Trump offered another take Wednesday.

"I don't know much about the movement other than I understand they like me very much. Which I appreciate," said President Trump. "I've heard these are people that love our country."

The president has shared QAnon conspiracy posts to his millions of followers on Twitter and has endorsed Republican political candidates supporting the movement.