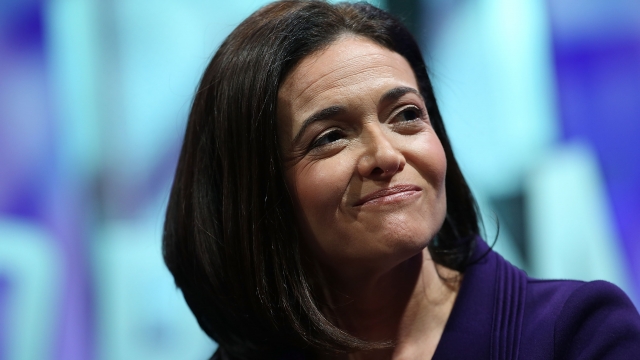 Facebook COO Sheryl Sandberg spoke out Sunday about the social media company's recent downfalls and what it plans to do to gain back public trust.

During a conference in Germany, Sandberg admitted that the platform's had a difficult past few years, adding that it needs to "stop abuse more quickly" and do a better job protecting users' data.

She also went over five items that Facebook's taking on as it learns from its mistakes.

According to CNBC, they include: investing in safety and security, protecting against election meddling, cracking down on fake accounts and information, making users feel secure in controlling their personal data and promoting transparency.

Public scrutiny of Facebook came to a head late last year following the release of a New York Times report outlining accusations about the company's culture and practices.

One claim was that Sandberg was involved in coordinating wide-ranging lobbying efforts as a form of damage control for Facebook's role in Russian election interference. She first denied knowing about the public relations campaign before Facebook admitted that she was more directly involved than previously suggested.

And the company's still reeling from the Cambridge Analytica data scandal, when tens of millions of users' personal information was shared without their explicit consent.

Sandberg said the social media platform will team up with German officials to combat potential interference ahead of the European Union elections this spring.

As recently as last week, Facebook said it removed a series of fake Russian-linked accounts that were involved in disinformation campaigns.