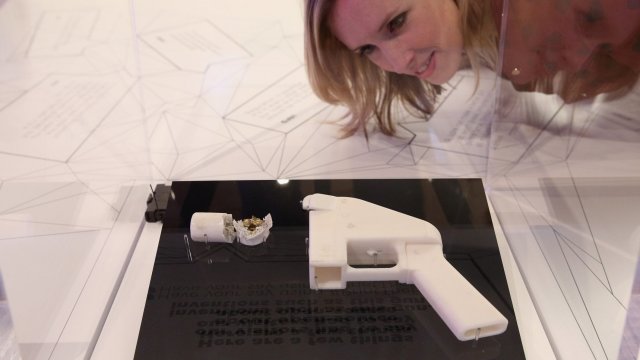 Facebook is blocking its users from sharing blueprints to create 3D printed guns. It's also reportedly preventing users from posting links to websites that host the digital blueprints.

In a statement, a Facebook spokesperson said "sharing instructions on how to manufacture firearms using 3D printers" is not allowed under its community standards. This also includes CNC milling machines, which are used to cut and shape the guns.

The social media site already prevents the sale or exchange of firearms on its platform, except by licensed dealers.

Despite this, the online blueprints are still widely available.